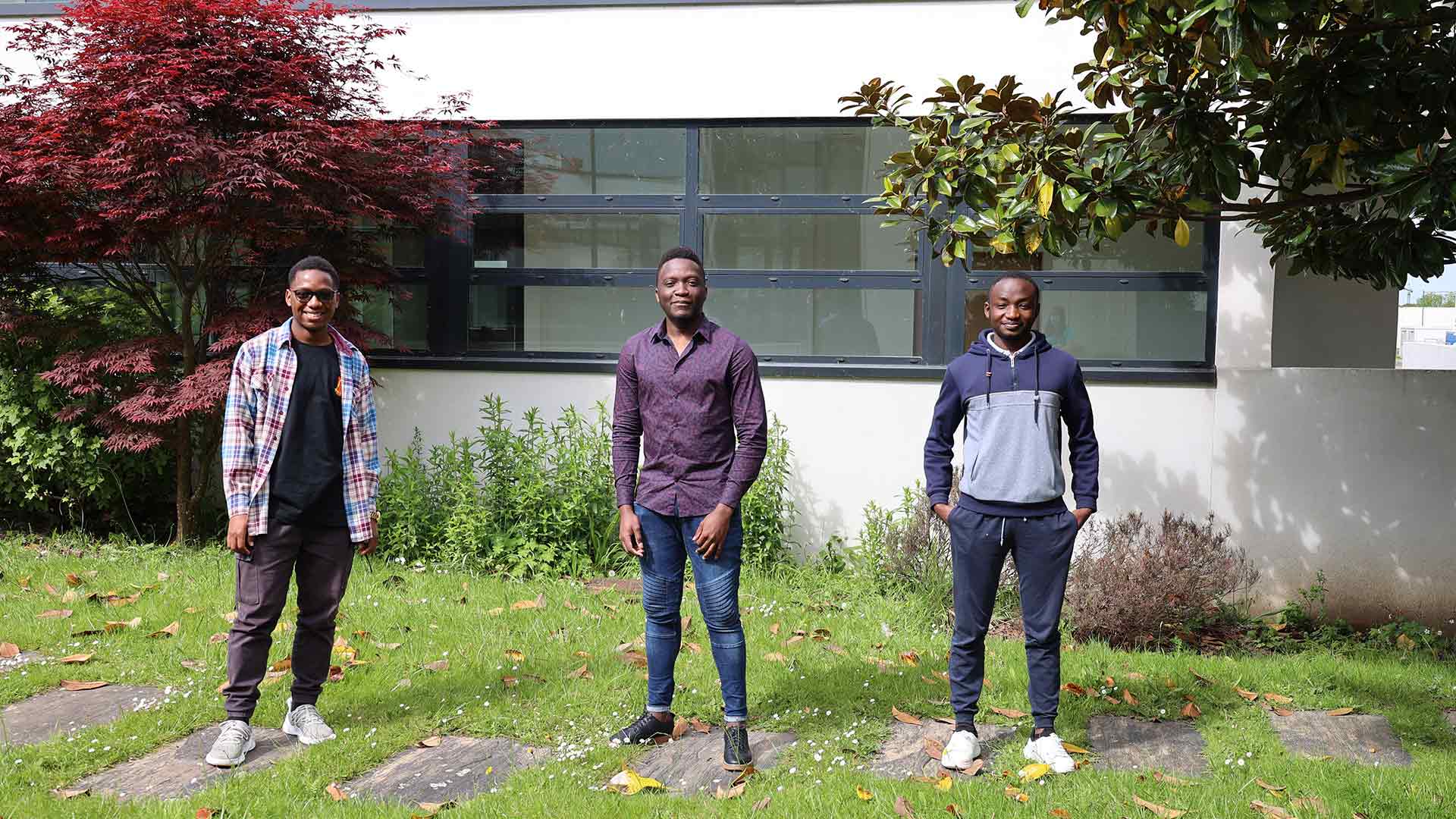 Courses
1st year engineering students take part in an intercultural, multilingual project during their 2nd modern language classes. In groups of 3 to 4 students, they have to produce content (whether a video, radio recording, poster or article for example) giving insight into the cultures and lifestyle in the countries where the languages they are studying are spoken. All of the material produced forms a collection entitled "Fenêtre sur le monde" (Window on the world) for ENSTA Bretagne students and staff. This year, the project was coordinated by three international students taking French as a second language (FLS) classes.

Learning languages is a key aspect of future engineers’ training.

At ENSTA Bretagne, the first modern language taught is English. This is compulsory for all students. The second modern language is also compulsory and enables students to develop the language, sociocultural, pragmatic and professional skills they will need to thrive in international, intercultural working environments. Students have a choice between German, Spanish (beginners or advanced), Chinese, Italian or, for international students, French as a Foreign Language (FLE) or French as a Second Language (FLS).

The "Fenêtre sur le monde" project: at the intersection of cultures

Learning languages is about more than just conjugating verbs and grammar – the teaching we deliver aims at empowering students in terms of employability. It includes consideration of interculturality.

This is one of the key aims of the "Fenêtre sur le monde" project which encourages students to immerse themselves in another culture and find out what its hallmarks are. In groups, the students come up with a theme then explore a related subject. By developing and producing a cross-cutting, multilingual and multicultural project, the students advance and consolidate their skills in a contextualized way – learning to converse fluently and work together in the target language. The end deliverable may take different forms (video recordings, podcasts, articles, posters, etc.) and is intended to be shown to an audience outside the classroom.

For the first time, faculty teaching the second modern language entrusted oversight and coordination of this project to three international students from Cameroon.

We went from classroom to classroom to meet with the different second modern language teachers and their students to tell them about the project, its theme, the goals and the completion dates. The aim was to motivate them and inspire them to do their best. We then sent out regular emails to see how the students were getting on.

Some fifty projects will be produced in all, requiring coordination efforts to identify and centralize the material produced.

For this project, we had to speak in front of people, keep to a schedule and share out the tasks within the team... We have gained invaluable experience for future projects.

In addition to this coordination work, the three students are also each working separately on their own content. They have decided to write an article exploring the links between music and emotions for one of them, between music and politics for the second and between music and cultures and identity for the third. The aim is twofold: to showcase the cultural diversity of French-speaking countries from a specific angle and to help them become more confident in writing a well-argued paper.

All of the deliverables will be accessible to staff and students alike. 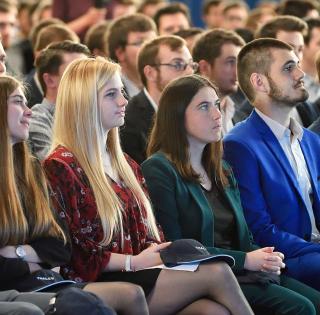 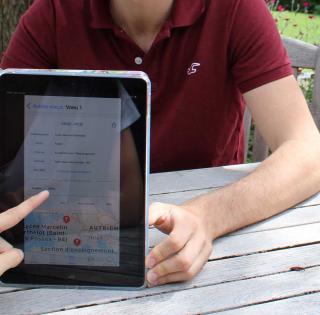 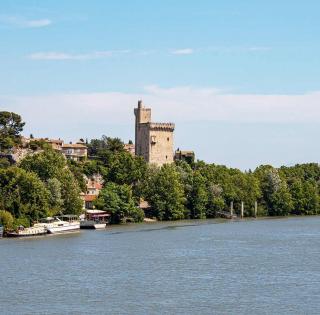