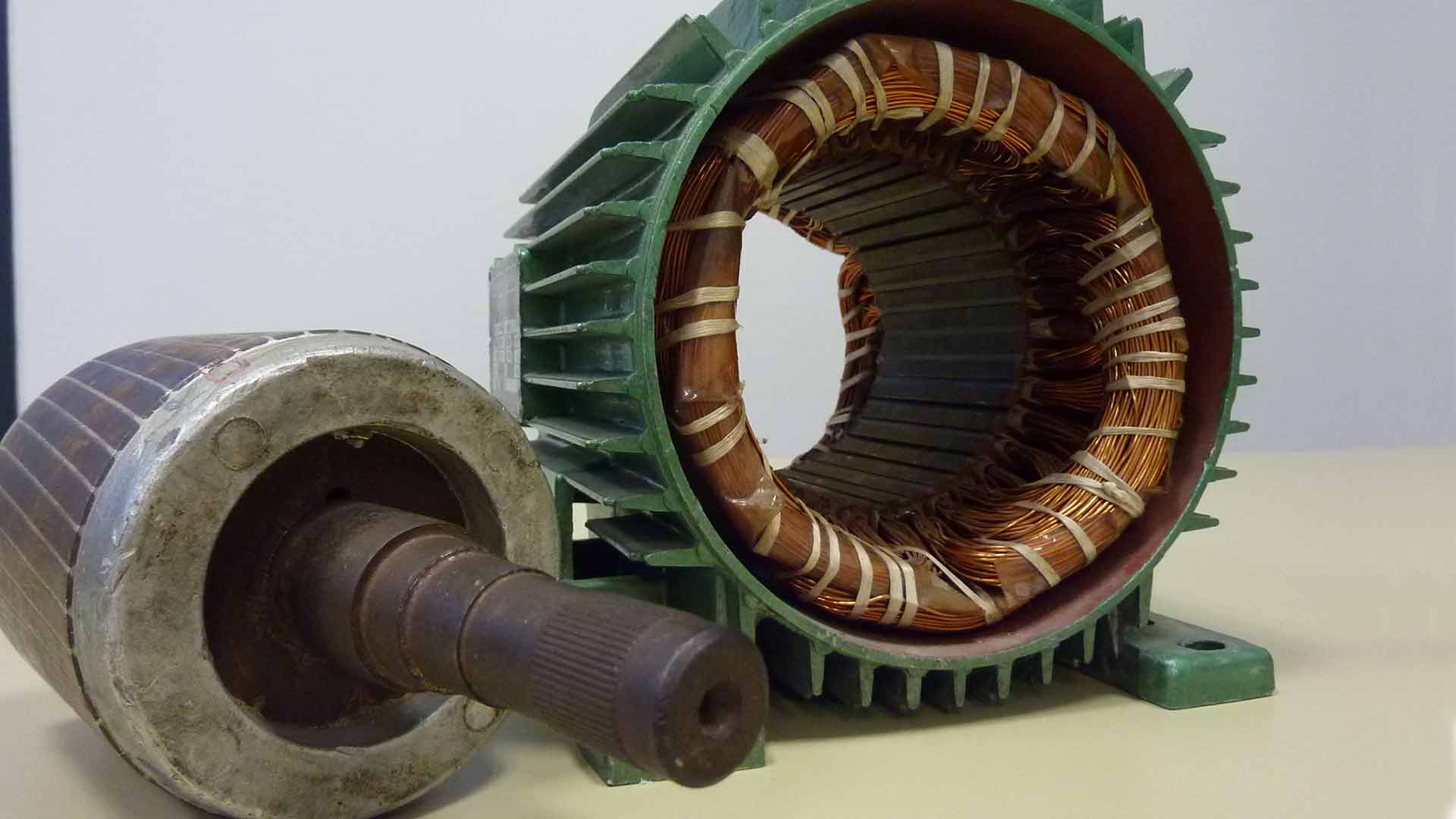 Driven by his passion for the complexity of car engines, Stanislas works with prestigious Italian brands for Bosch Engineering. 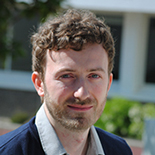 During his training at ENSTA Bretagne, Stanislas was naturally drawn to a major in vehicle architecture.  For his internships, he went to Mercedes in Stuttgart in his second year and then to Audi in 2004, where he worked on engine development. His final-year project focused on V8, V10 and W12 motorization.

His first job after graduation was with Bosch in Saint Ouen in the Parisian region, where he started out as an engine development engineer. He worked on mass production projects and participated in the development of a 1.6L TGDI gas engine for PSA and BMW. He traveled frequently to Germany to work on engine development and, after meeting his future wife during his trips abroad, he decided to settle in Stuttgart.

In March 2008, Stanislas moved to Bosch Engineering, a Bosch group company that employs 1,500 engineers to develop custom systems with diverse production volumes. There, he worked as a technical coordinator to develop a new controller for high-performance engines. In his group project, he was responsible for two world-famous clients: Ferrari and Maserati.

Since 2011, he's worked as the project manager for engine control systems, and his latest work has been on the Maranello V6 biturbo engines for the new Maserati Quattroporte and Ghibli. 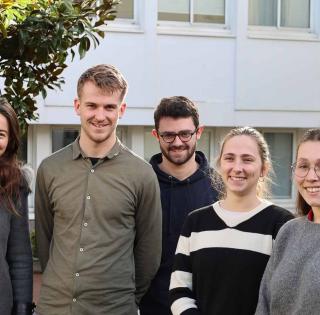 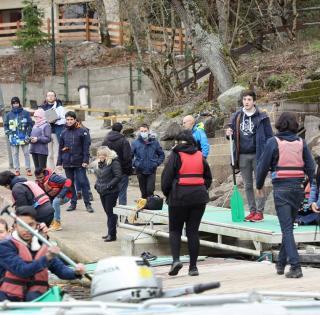