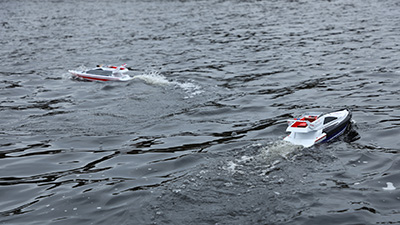 The MATRIX team studies the formulation of the problem and its solution, by looking at different layers:

Some examples of partners with which this research is conducted.

Gilles Le Chenadec, research professor: "AUVs need long-term autonomy and adaptation capacities, and we are meeting this need by developing methods combining the traditional concepts of automation with concepts based on AI and more particularly on deep reinforcement learning. This approach is aimed at associating the formal evidence of stability and reliability of automation with machine learning capacities. One of the cases of application being studied is that of an AUV operating in currents of variable intensity."

Six people from Naval Group, Flinders University and ENSTA Bretagne are delving into this subject in a number of theses: 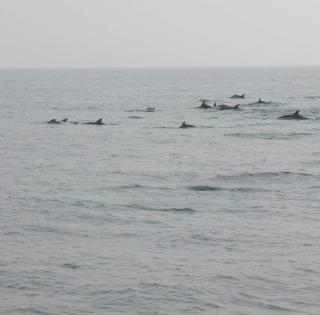 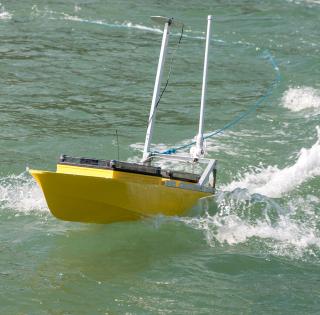 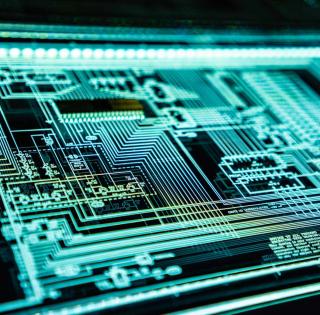 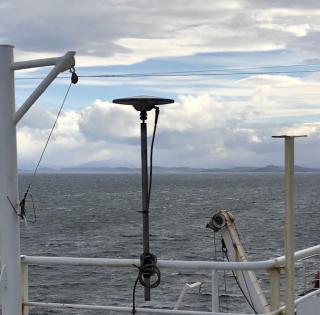