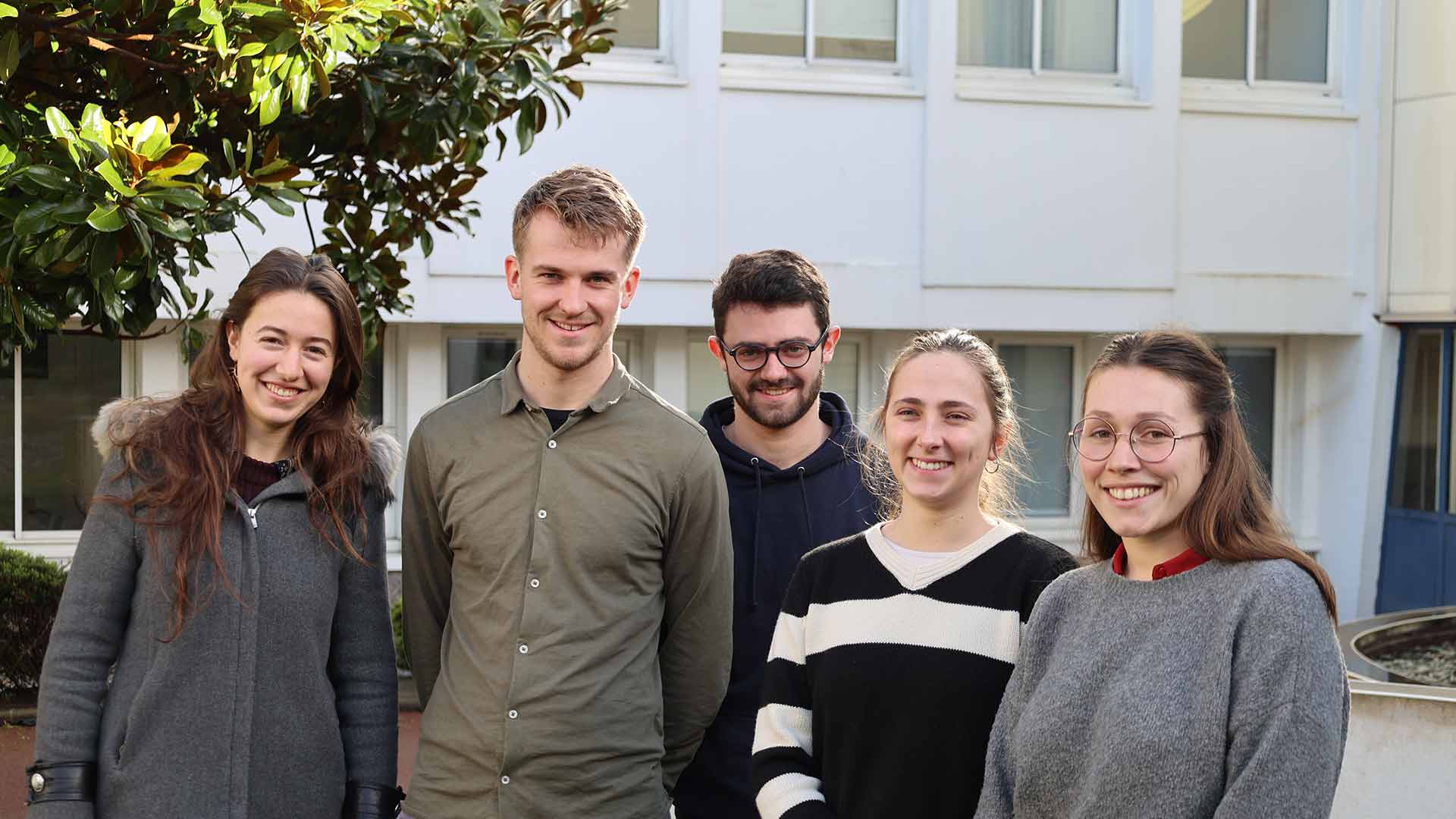 Hydrofaunie: an audio creation by students from ENSTA Bretagne and UBO

Courses
Student Life
Hydrography - Oceanography
On March 7-11, 2022, as part of the Ressac Festival, two audio creations were shown to the public, in Passage des Arpètes, at Les Ateliers des Capucins. These stem from work conducted by hydrography and oceanography students at ENSTA Bretagne and sound & image students at Université de Brest Occidentale (UBO).

For two weeks every year – one week in October and one week in February – the students majoring in hydrography and robotics at ENSTA Bretagne travel to Lake Guerlédan to conduct experiments. In 2021/2022, five students specializing in Hydrography-Oceanography worked on analysis of the water column and the biodiversity of the lake.

For this project, the students studied the data obtained from three single-beam echo sounders (38kHz, 120kHz and 200kHz). These collect data from the echo of the wave emitted by the sonar, just as bats do to get their bearings, move about and identify their prey.

By combining sonar data with data classifications and processing algorithms, it is possible to identify different types of seabed, fish species or vegetation (trees).

The students sought to create a soundtrack from this acoustic data (sonification) in order to gain a different perspective of the echograms, i.e. the visual depiction of the ultrasound data. The solution could ultimately facilitate species identification.

For the audio creation, the students decided to represent the seabed data using acoustic musical instruments: fish are represented by a harp melody, trees by a piano and the lake bottom by strings.

Their audio creation will be rounded off by that of the image & sound students at UBO who have studied the acoustic data from the French National Research Institute for Sustainable Development/Marine Environmental Sciences Laboratory (IRD/LEMAR) and offer an audio experience with immersion in the water column at different depths.

The whole provides an audio immersion in underwater life. 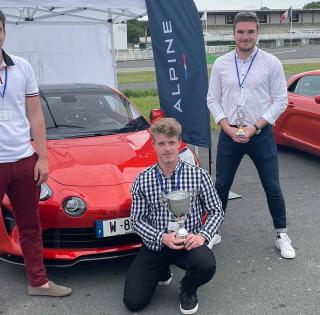 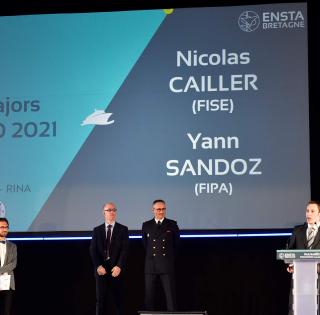 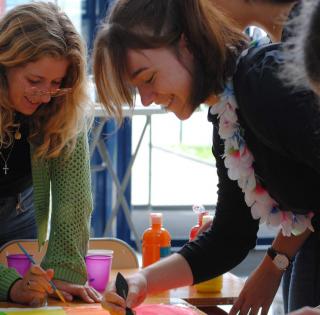