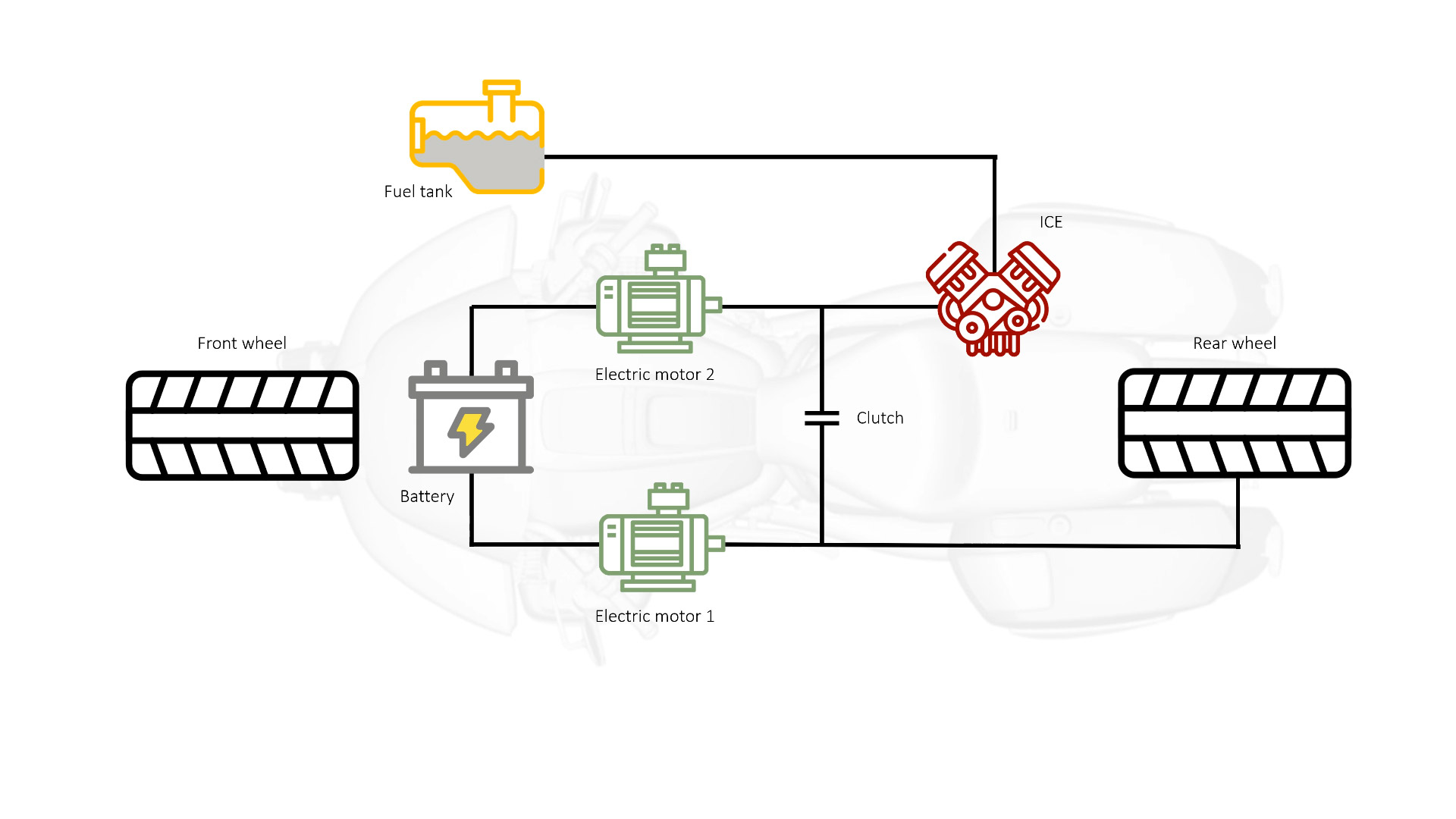 Courses
Student Life
Vehicle Architecture
At the beginning of June, Jules, Thomas and Pierre, ENSTA Bretagne student engineers specializing in “Vehicle Architecture”, were awarded 1st Prize at the Société des Ingénieurs de l’Automobile (SIA – Automotive Engineers Society) Challenge. Their work bore on “the best hybrid architecture for a 400-kg vehicle”. The final took place during the “SIA Powertrain Electronics 2021” congress, which brought together over a thousand participants from across the world in digital format.

Jules and Pierre are currently in their 3rd year of training as engineers specializing in Vehicle Architecture. They are both members of the ENSTA Bretagne Racing Team association and are currently on end-of-study internships at BMW Group. Thomas is also in his final year of training as an engineer specializing in Vehicle Architecture. He is carrying out his end-of-study internship at Siemens DISW.

Design a hybrid propulsion system for an ultralight 400kg vehicle

In a context of CO2 emission reduction, the SIA Challenge invited students to find the best propulsion systems for ultralight vehicles.

We started out by analyzing existing propulsion systems in order to fully understand the issues involved in hybrid systems and find out what solutions had been generally adopted.
We then designed three different hybrid systems and modeled them on the Matlab Simulink digital tool. The next step was simulation of their performances and assessment of their appropriateness with regard to the subject. We chose the most promising system, which we optimized. We selected and predimensioned all the components needed to build it (engines, battery, etc.).

A simple, appropriate solution that won the professional jury’s approval

Initially, Jules, Thomas and Pierre presented a full report. After assessment by a jury, the 3 students were selected as one of the 6 best teams and asked to present their digital poster to the jury during a videoconference meeting. It was their proposal that finally won the day. They were then able to present it to the Congress in plenary session. 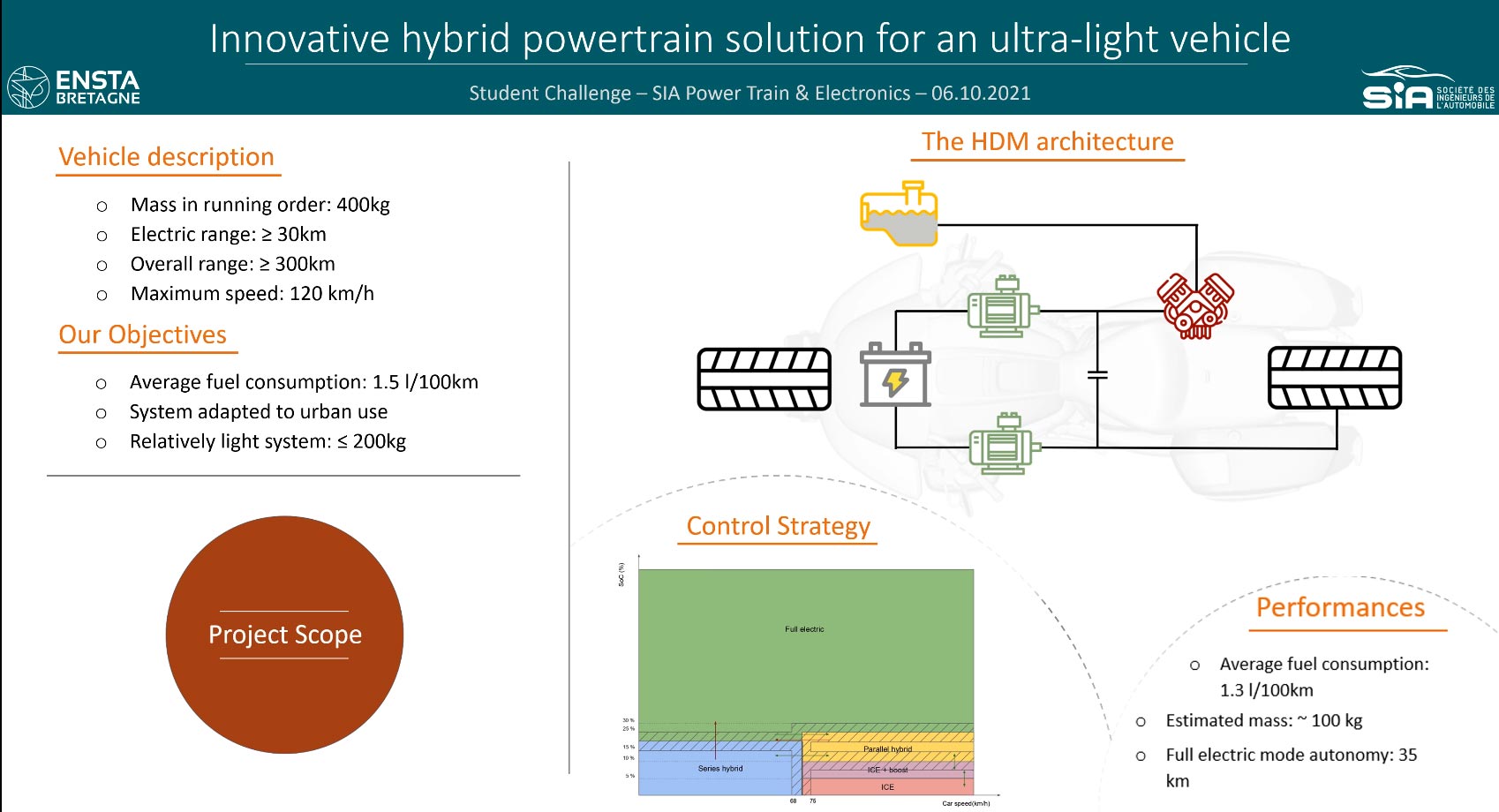 The entire competition was held in English.

The jury emphasized that the presentation was highly didactic and qualitative and that answers to questions were of excellent quality. They were pleased with the approach used and the proposed solution, due to its simplicity, which was appropriate for this type of vehicle (400 kg), and to the number of aspects taken into account.

Work carried out on system applications (projects by 3rd-year students).

ENSTA Bretagne’s training program has provided us with fundamental knowledge in terms of automobile propulsion (combustion and electric engines and power transmission) as well as a technical culture (thanks in particular to PW on disassembly of engines, gear boxes and hybrid systems), enabling us to envision and design innovative systems. Our training also enabled us to create accurate models of the systems we wanted to study.
The experience was extremely rewarding and intense. Above all, the project provided an opportunity to work as a team and develop our communication, organization and autonomy vis-à-vis external supervision. It also provided us with detailed understanding of the challenges and advantages of hybrid systems, as well as the interest of designing more specialized vehicles (such as ultra-compact and light vehicles for city use). In addition, thanks to Matlab Simulink, we were able to significantly develop our multiphysics system modeling skills. All these competences seem to us to be essential in the context of our future careers. 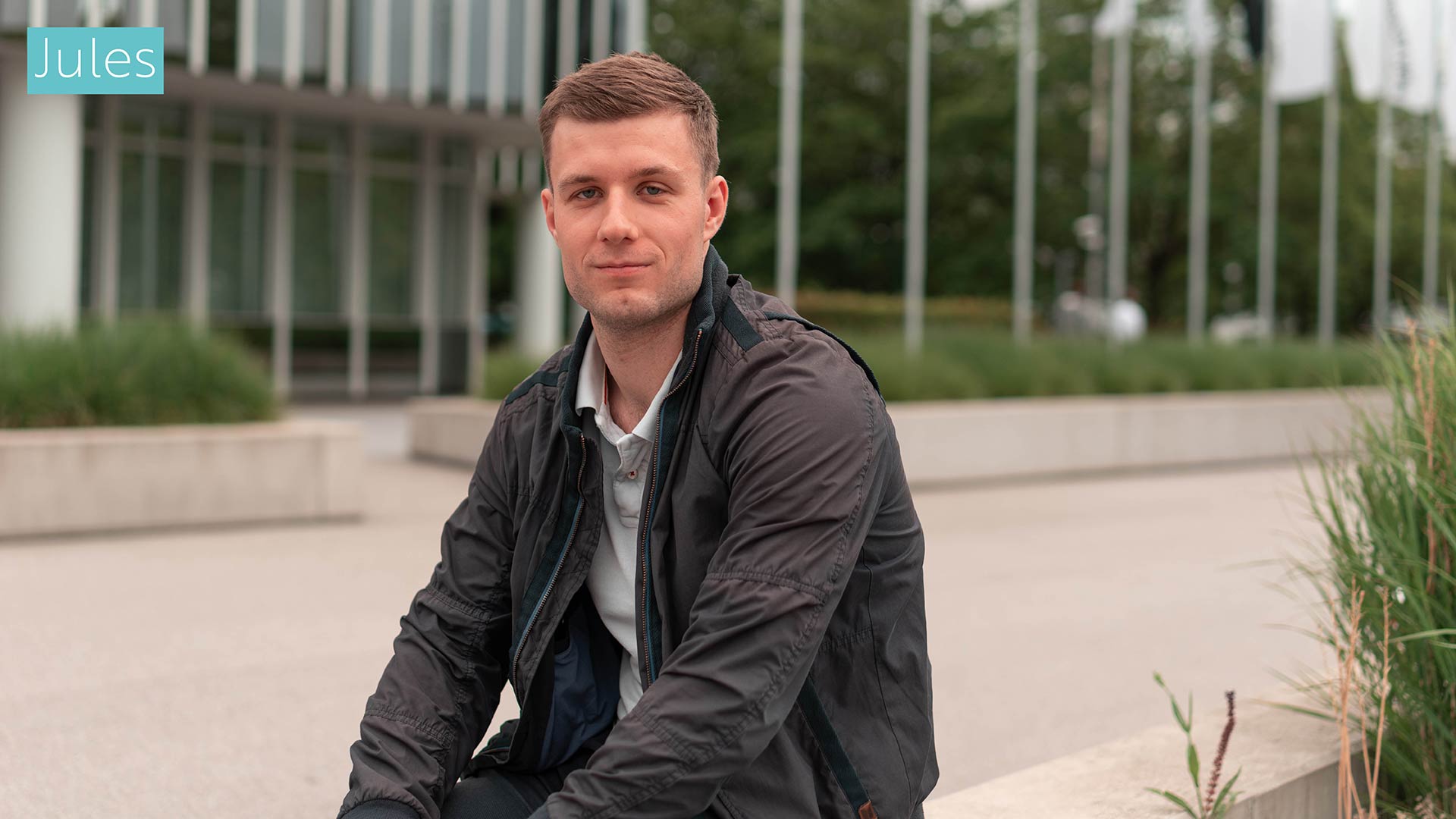 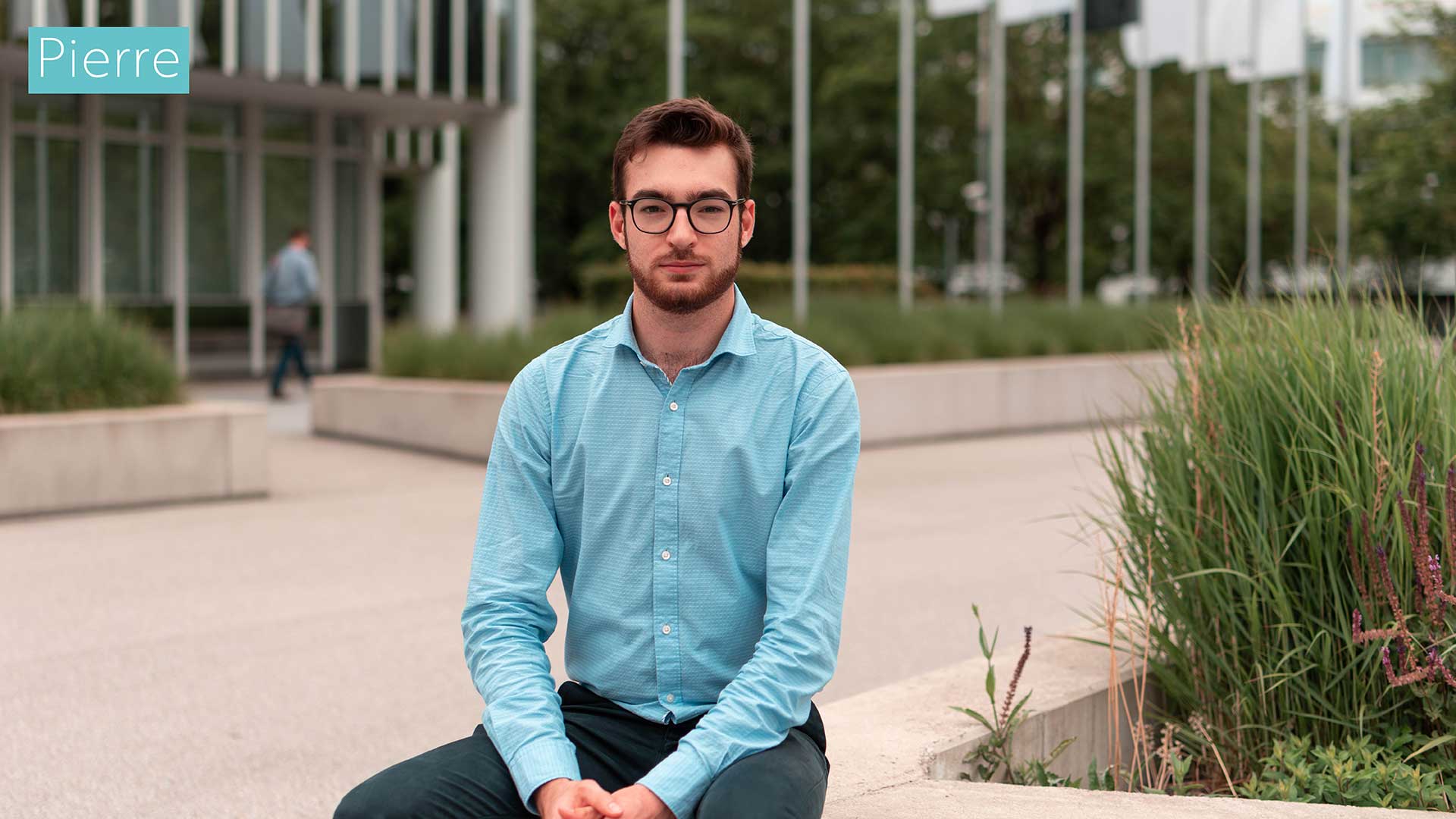 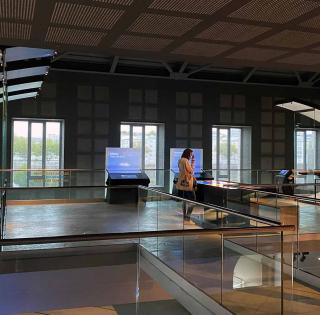