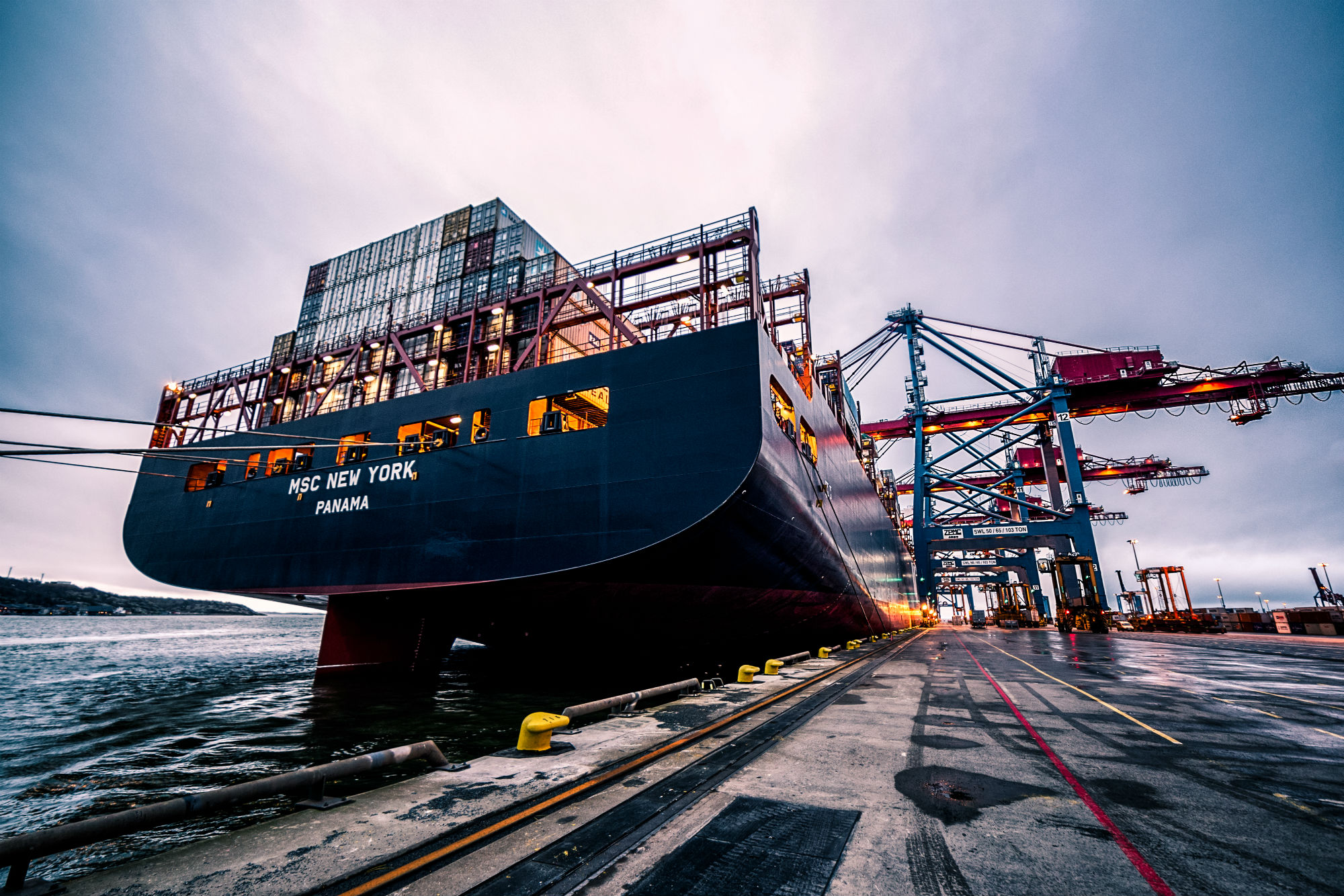 DESIGNING ALL TYPES OF SHIPS, OFFSHORE PLATFORMS AND SUBMARINES, AND INVENTING THE NAVAL SYSTEMS OF THE FUTURE 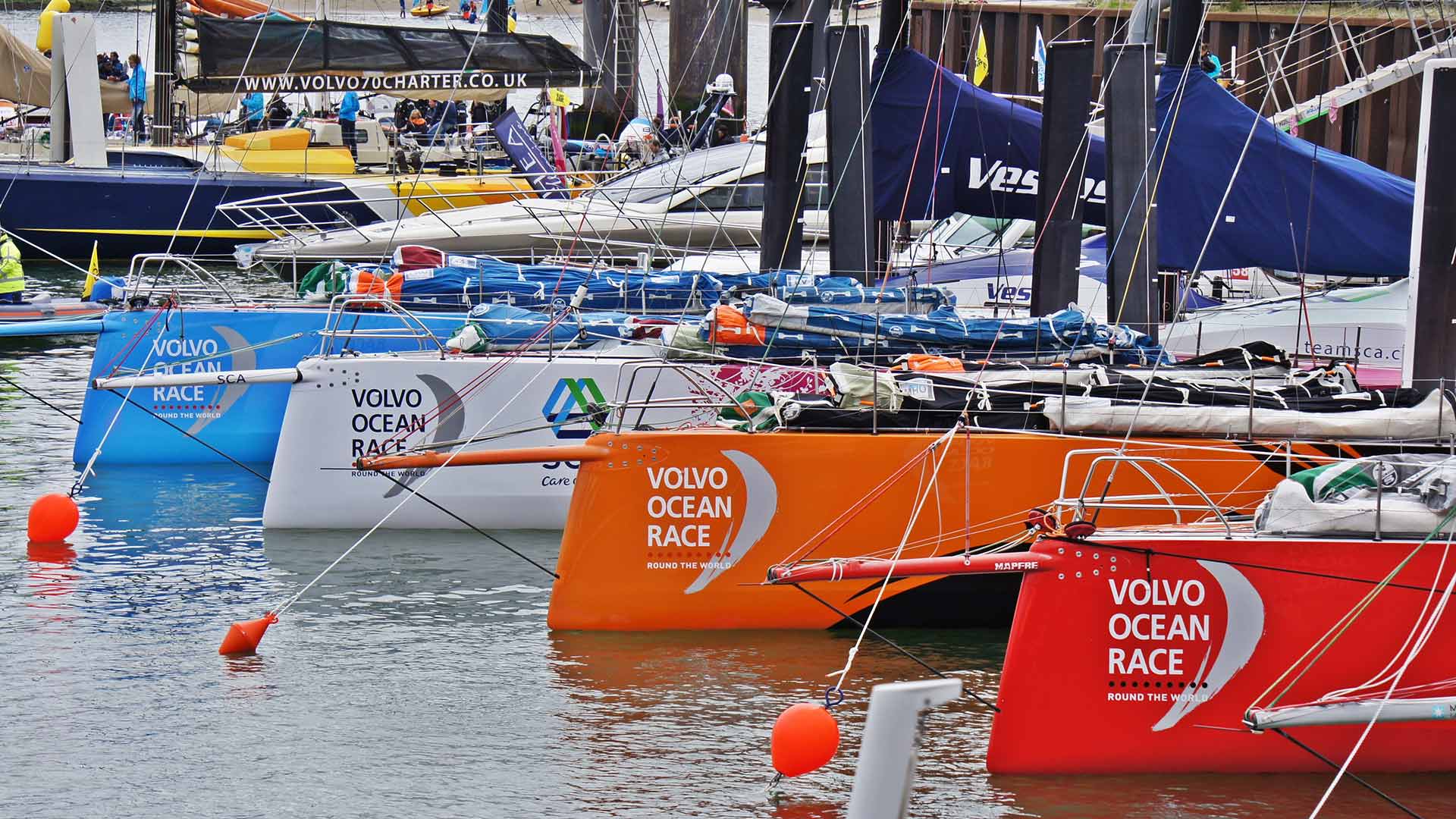 Inventing the vessels of the future also means seeking more environmentally-friendly and more energy-efficient materials and propulsion systems. The Mechanical Science Research Department at ENSTA Bretagne contributes to this effort through the IRDL (Institut de Recherche Dupuy de Lôme), a CNRS Joint Research Center which is leading the way on these issues.

Each year, the Royal Institute of Naval Architects, in partnership with Bureau Veritas, awards a prize to the top student in this major. Other examples of academic partnerships around the world: United Kingdom (Cranfield University), Australia (Australian Maritime College, University of Australia, Flinders)…

ENSTA Bretagne students have won prizes at several editions of the international HydroContest which focuses on naval energy efficiency, reaching the top of the podium on several occasions. These successful results reward the practical application of the program's content.

Through the Institut de Recherche Dupuy de Lôme (IRDL) and shared research laboratories with industry, the research work conducted on campus focuses on improving ship performance and in particular on ship-sea interactions, in all conditions, including the most hostile.

This applied research is conducted in collaboration with many businesses and organizations in the maritime sector based both in France and around the globe.

Digital simulation tools for fluid mechanics and fluid-structure interactions are developed to meet the challenges raised during the naval design phase: advance resistance assessment during the pre-project phase, assessment of the hydrodynamic performance of propulsion systems, behavior of marine structures in swell, structures exposed to impact.

Many scientific studies, ranging in scale from that of the material to that of the entire structure, are validated using our extensive and unparalleled experimental facilities. These facilities, which form the MASMECA platform, at the ENSTA Bretagne campus, are also used by students for applied projects.
In addition, every year hydrodynamics study days are organized at the DGA Techniques hydrodynamiques center and throughout the year at Ifremer's test tanks, situated only a few kilometers from the campus, as part of joint scientific programs.

In addition to the teaching programs and research on offer, ENSTA Bretagne contributes to the development of the maritime sector by injecting its expertise into numerous networks: as a board member of the Pôle Mer Bretagne-Atlantique, a globally-oriented competitiveness cluster, and as a member of GICAN, the French Maritime Cluster (CMF), the Institut Français de la Mer (IFM) and the business network Bretagne Pôle Naval. 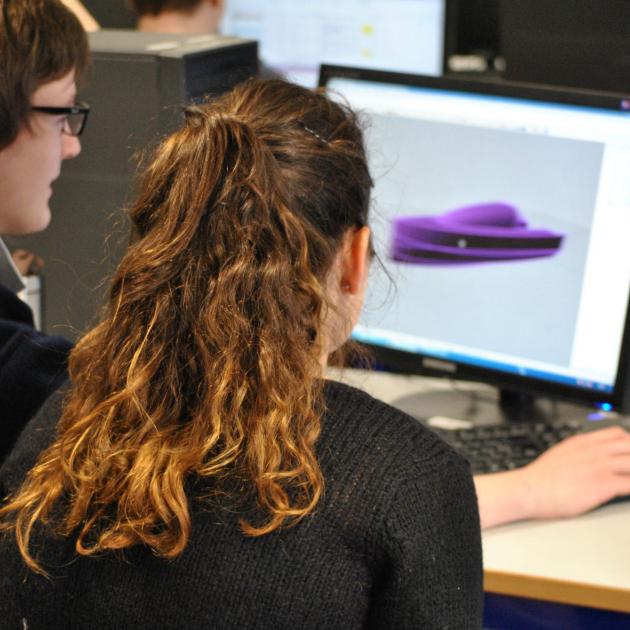 In the context of student projects, the ship design loop in particular, engineering students in the naval and offshore architecture major make use of dedicated professional software, in partnership with Bureau Veritas, DNV-GL, MARIN, Sistre and NDAR.

There are also many opportunities in the naval sector open to students studying information and communications technology. 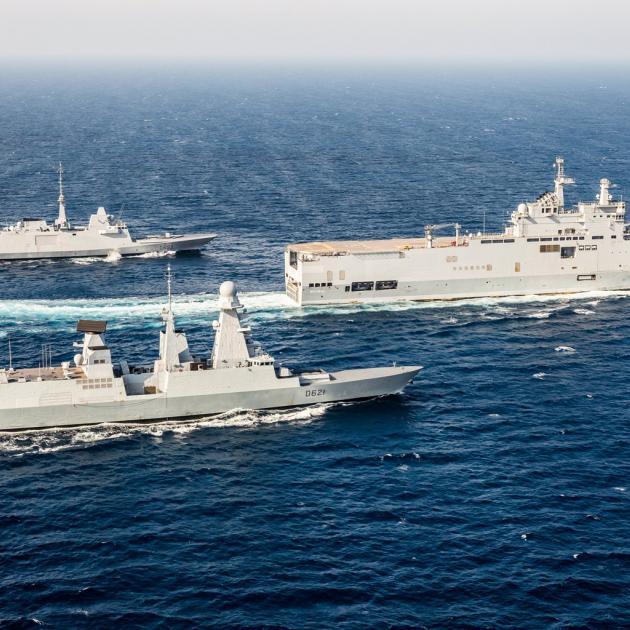 The mechanics research teams at ENSTA Bretagne form an integral component of IRDL (UMR 6027): the leading research center in marine mechanical systems based in Brittany. It brings together teams from ENSTA Bretagne, Université Bretagne Sud, ENIB, UBO and CNRS.

Using innovative techniques to assemble dissimilar materials, with a view to extending their operating lives in harsh conditions such as the marine environment.

Other main research topics include the fatigue and durability of structures under load, particularly in a marine environment.

One such initiative is the Beyond The Sea project. Supported by the French Environment and Energy Management Agency (ADEME), it develops kite propulsion for large ships in order to reduce the carbon footprint of maritime transport.

Funded by ADEME's Investments for the Future "Ships of the Future" program, the e-PANEMA project uses innovative technologies (electromagnetic techniques, sensors etc.) to improve ships’ safety and efficiency. The project draws on the expertise of Lab-STICC's Information and Communication Technology and Science teams.

Head of safety in the BDE team
Class of 2021
news 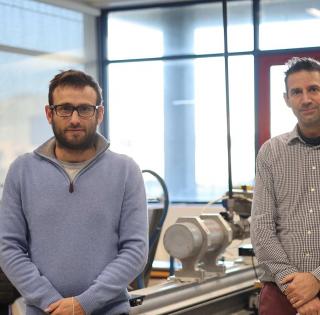 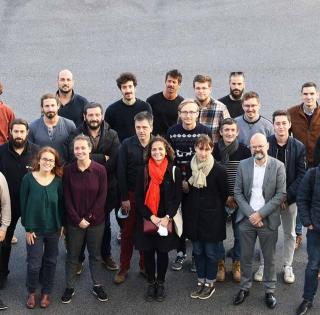 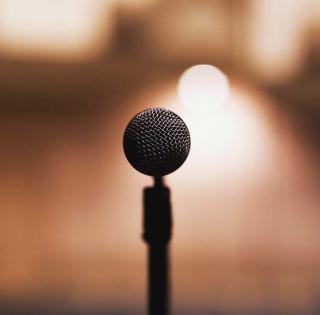