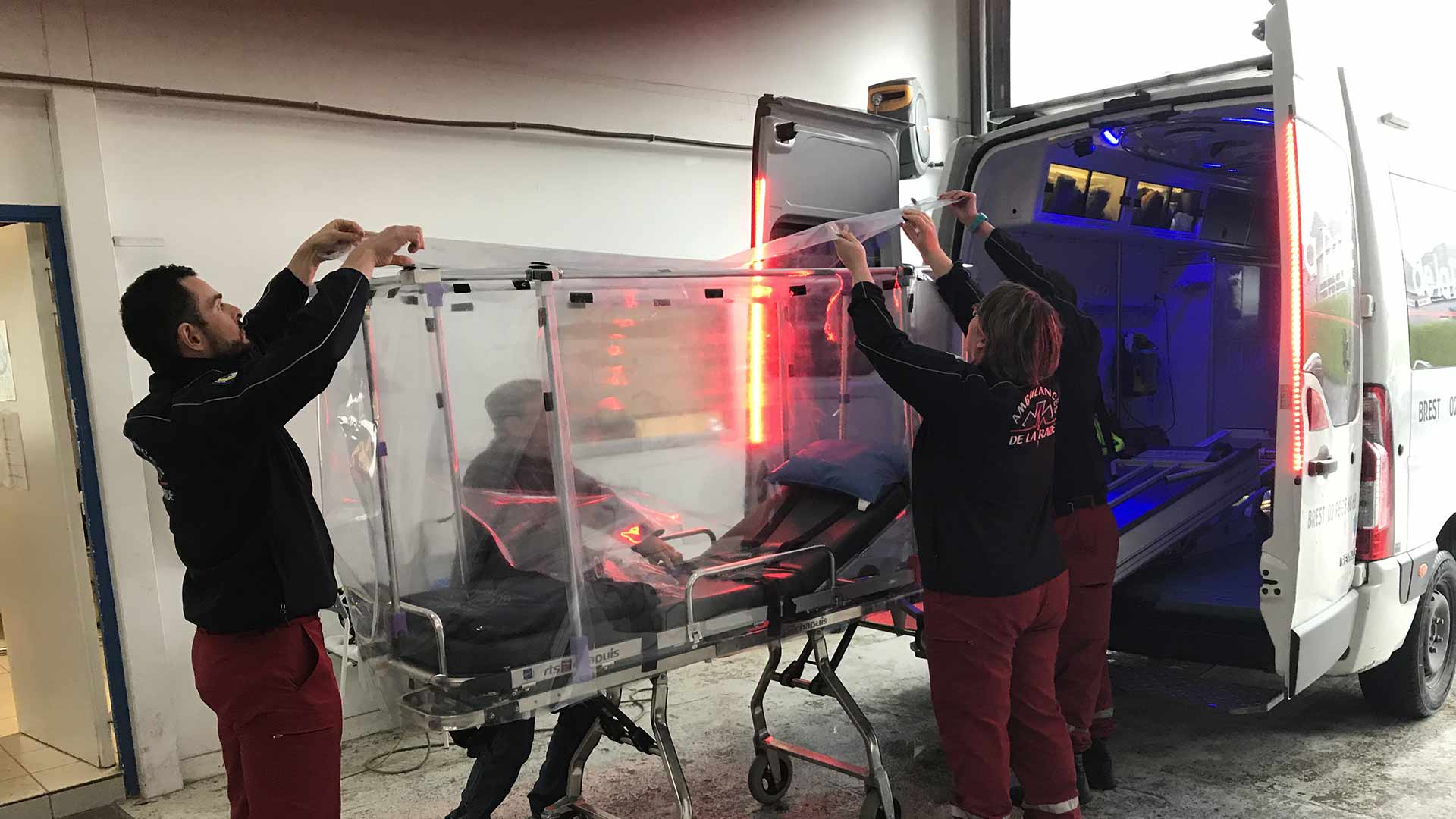 ENSTA Bretagne
ENSTA Bretagne staff and students have been involved in many initiatives to combat Covid-19 and support healthcare teams: a large number of volunteers has got together to make and provide almost 4,000 visors, another team took part in making 30,000 aprons, researchers are creating prototypes for the CHRU university hospital, to improve the isolation of the sick transported on stretchers and developing new hi-tech systems to help breathing. A big well done to all our teams!

Whilst continuing to give their lessons online and following their research activities, the teaching a research staff have completed their first « bibliographic » work : they have made an inventory of all the initiatives in France and in the world which are useful during this pandemic.

These are just some of the first initiatives, not a complete list. The article will be progressively updated.
A big thank you to all our students and staff involved in the battle against Covid-19. 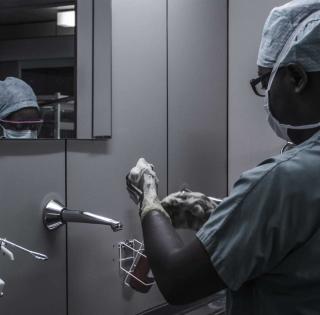 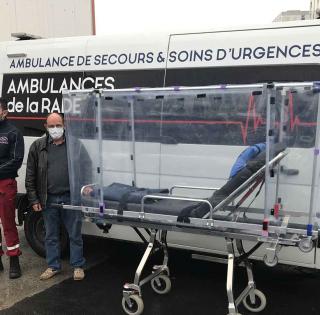 ENSTA Bretagne
Covid-19 : the prototype for an anti-Covid "stretcher pod" for ambulances, designed by ENSTA Bretagne 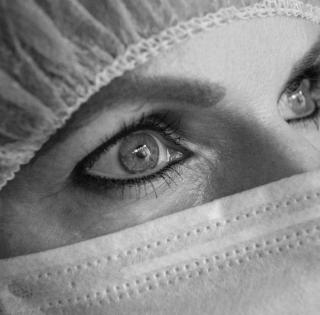