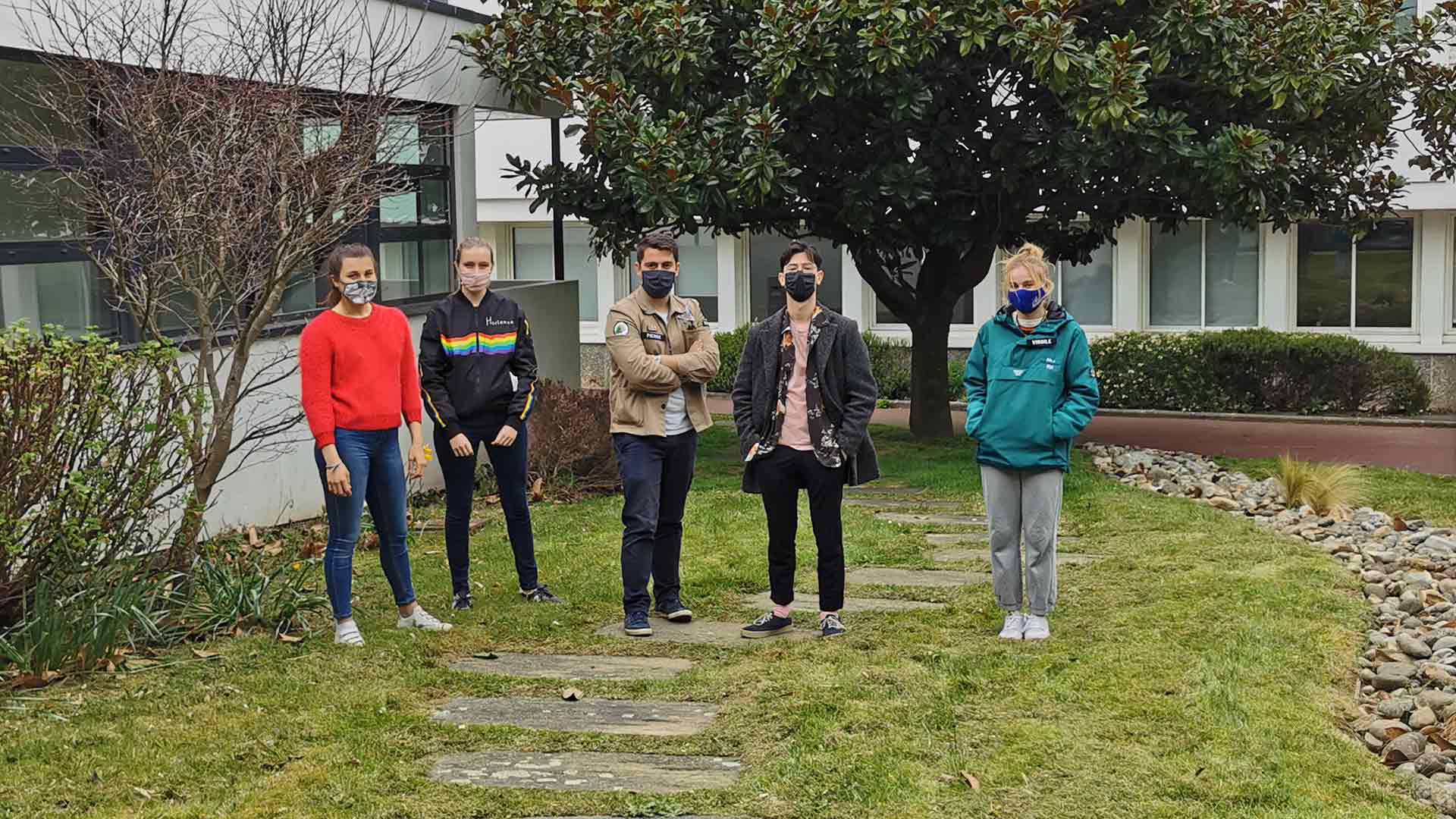 Student COP2: thinking and acting as a group

Student Life
ENSTA Bretagne
For 6 weeks, every Thursday afternoon, a working group met to come up tangible actions in favour of sustainable development. Training, campus and employability, the three main workstreams selected, allowed us to address a number of issues and consider a wide range of solutions. The working group involved students as well as ENSTA Bretagne administrative, teaching and research staff.

This group action was spearhead by Oscar, a student in his second year of a general engineering program. As head of the BDE (The Student Union) sustainable development office, he wanted to set up a comprehensive, unifying project. The Student COP2 fully meets this ambition and offers a framework that is structured and well documented by the event's organizers.

At the start of the project, he submitted his idea to Jean-Yves Hascoët, head of quality and sustainable development and social responsibility (DDRS) at ENSTA Bretagne, who supported him in his approach. The call for group action was initiated at the start of 2021. It allowed the gathering of 25 volunteers ready to participate in all or some of the meetings.
Among the 8 workstreams proposed by the Student COP2, 3 were selected by the working group:

Each workstream was covered in two two-hour working sessions during which the participants were able to discuss the various issues, compare their ideas and come up with solutions.
Oscar explained:

The organizers provided us with 3 issues to explore in each workstream. This helped to get the discussions going. A lot of ideas were raised and the discussions were really interesting. There were no gaps and everyone was able to say what they thought and put forward their ideas. I would like to thank all those who contributed to the discussions, provided food for thought and proposed solutions.

At the end of the 6 sessions, a summary was drawn up by Oscar. It will be used to provide for further discussions on 4-5 April, during the Student COP2 which will take place virtually. 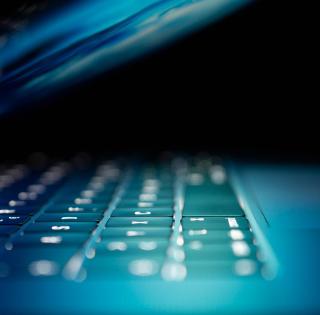 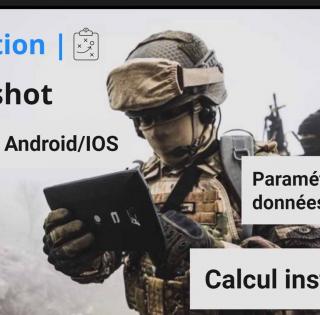 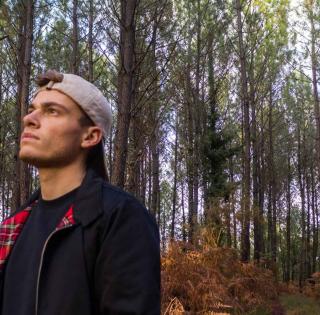