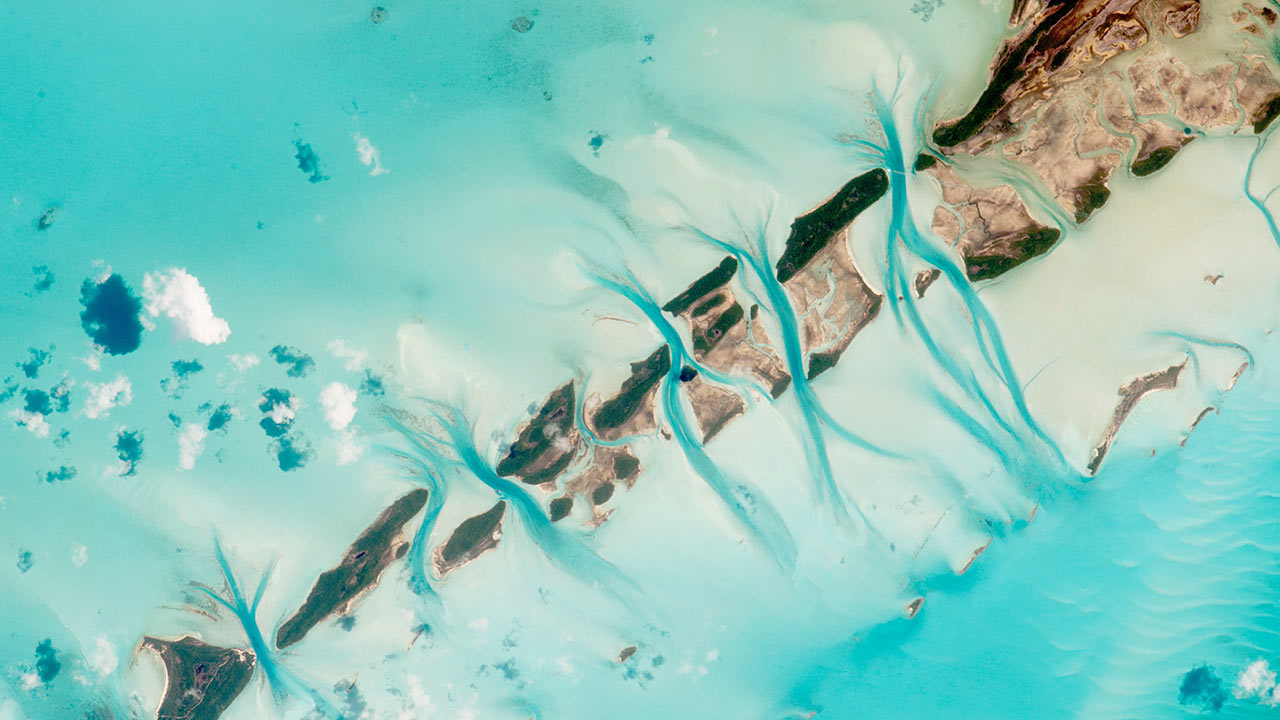 Research
Hydrography - Oceanography
Satellite images cover vast geographical zones. Through their analysis, they reveal information which would have required many man-hours and much equipment if traditional methods had been used.

In this study, the information on the areas of interest (shallow water zones) when processed enables the estimation of their water depth (bathymetry)..

Within the framework of this SHOM-led project (French Hydrographic and Oceanographic Service), the consortium composed of Hytech Imaging, ENSTA Bretagne, Airbus Defense and Space and IxBlue has been selected to work on the improvement of the processing chain used in SHOM operations to produce space maps.

Guillaume Sicot : « We are working on the research part of the project which has two other areas : the development phase and the industrialization phase. The processing chains currently used have demonstrated that they can estimate water depth. Our work concerns the processes used to qualify the estimated data”.

The ENSTA Bretagne scientists have real data to hand. These will enable them to validate their results.

ENSTA Bretagne has been well-known for its hydrographic training for many years. As it is the most comprehensive training in the field in Europe, its graduates work all over the world, creating marine maps which respect the international norms laid down by the International Hydrographic Organization (IHO). 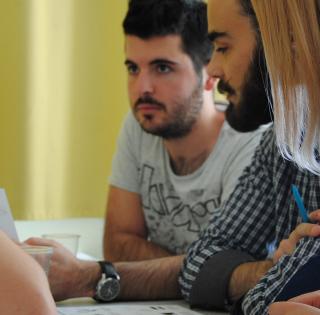 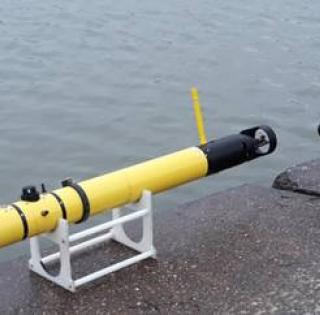 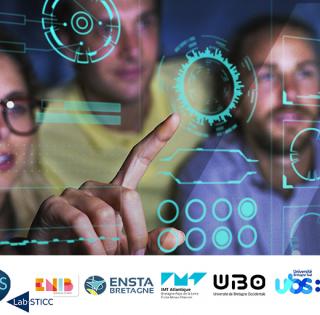